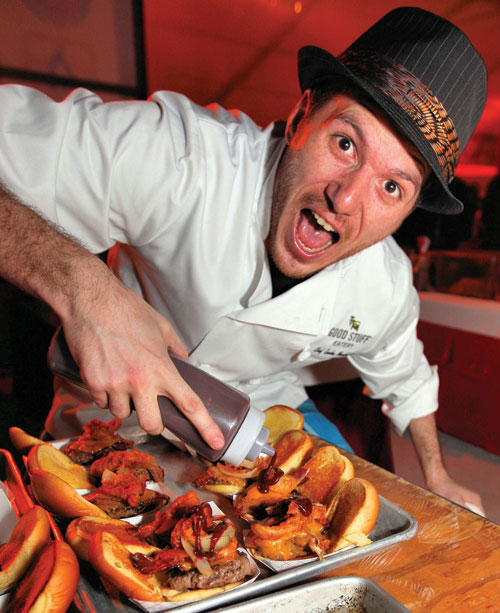 Regarding the May 21 front-page article “ For kosher food van, a question in the rye ”:

The fact that Sixth & Rye, a D.C. kosher food truck, is not being supervised by the Vaad Harabanim of Greater Washington will benefit the local kosher consumer. For decades, the Vaad has had a monopoly regarding supervision of D.C.-area kosher establishments, including restaurants, caterers and kosher markets.

The Vaad has made it clear that other kosher-certifying authorities are not welcome in the area to supervise these establishments. In addition, all kosher meat and poultry wholesale suppliers who wish to sell to kosher establishments are expected to submit to Vaad supervision, even if they are already certified by another nationally recognized kosher certifier.

Contrary to many other cities where there is choice with regard to kosher supervision, D.C.-area establishments have essentially had only one choice if they wanted to be kosher. In the past, some people considering opening a kosher establishment in the area became discouraged after trying to work with the Vaad, and they decided not to open.

Having only one major kosher certifier has limited competition in the District, which has limited choice while increasing prices. Now that Rabbi Y. Zvi Weiss of Baltimore, despite Vaad objections, has certified Sixth & Rye, there is hope that there can be more kosher options in D.C. offering the consumer improved quality and choice for the best possible price.