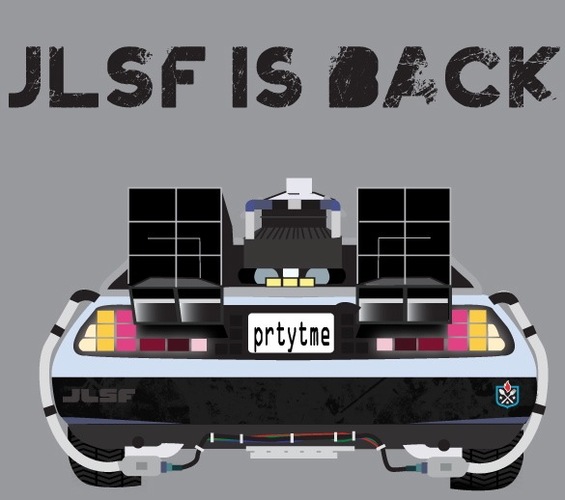 The bash will also include spins from DJ Magic Cyclops; brews from Avery; margaritas courtesy of Republic Tequila; and a Colorado spirits tasting tent, where imbibers can sample various spirits from Breckenridge Distillery, Downslope Distilling and Stranahan’s for a small donation, the proceeds of which will be given to Sloan’s Lake Citizen Group, a local nonprofit.

Free shuttles will run from the Perry Street light-rail station to the party, and should you decide to pedal, there’s a bicycle valet service, as well as a B-Cycle station at the light-rail stop.

The bash offers free admission, although beverages and food come at a cost, but we’re giving one Cafe Society reader (and a guest) the chance to eat and drink for the bargain-basement price of zero if you can answer our contest question. Here’s what we want to know: How many total ounces of Avery beer will be poured if the Justice League of Street Food event sells out?

The person who comes the closest to the actual number without going over will win the prize. To enter, please submit your name, a valid e-mail address (the absence of an e-mail address automatically disqualifies you from winning) and your guess in the comments section below, and we’ll announce the winner on Friday by 6 p.m.