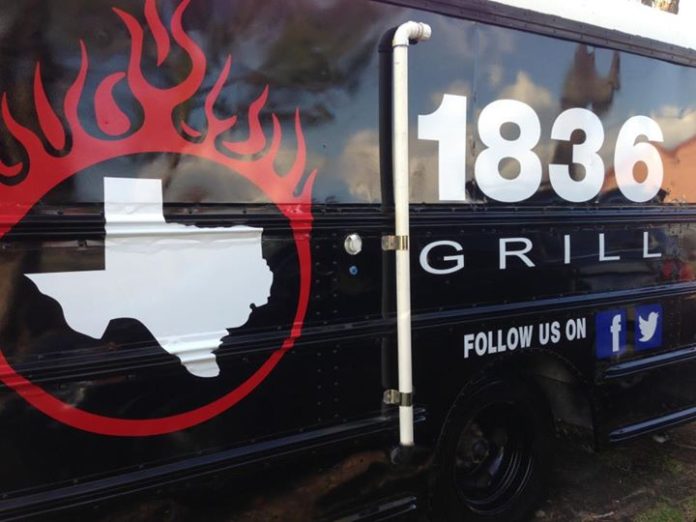 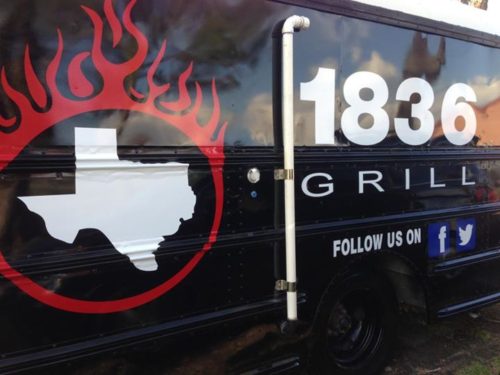 HOUSTON – It’s the last Friday of the month. And you guys know what that means. Food Truck Friday. And this month it’s all about Texas. In a special truck known only as: The 1836 Grill.

“We were looking to get into the restaurant business and this is our gateway,’ says owner Abel Cortez.

The Texas grill on wheels is the brainchild of Abel and his brother Anthony Cortez. And in a city with as many rolling food options as ours, the pair knew they’d have to come up with something as unique as the state itself.

“We’re Texas boys,’ Abel explains, ‘and we were looking for something to show our love for Texas.”

But it takes more than a name to make anything Texas true, so Chew on This: when the guys were putting together their menu, they made sure to keep it down home.

“We try and source as many ingredients as we can locally, in the Houston area, then we expand out and try and get everything from Texas.”

There are no fancy crab cakes here. If you want Texas cuisine, it’s barbecue cakes. And don’t come looking for a Philly cheesesteak either. At the 1836, it’s Texas cheesesteak. Starting to get the drift?

“It’s all ooie-gooie,’ brother Anthony explains, ‘you got the melted cheese in the middle, you got the caramelized onions.”

And while the Cortez brothers are new to the Houston food truck scene, they’re already making a name for themselves. And they’ll be the first ones to tell you, it’s not because of them, it’s because the folks right here at home.

“I mean come on, it’s Houston,’ Abel says, ‘you got the best people here in the world; they’ve been absolutely amazing.”

Of course, it’s hard to say no to a Texas cheesesteak out of a truck called the 1836 grill. Go on, you try it.