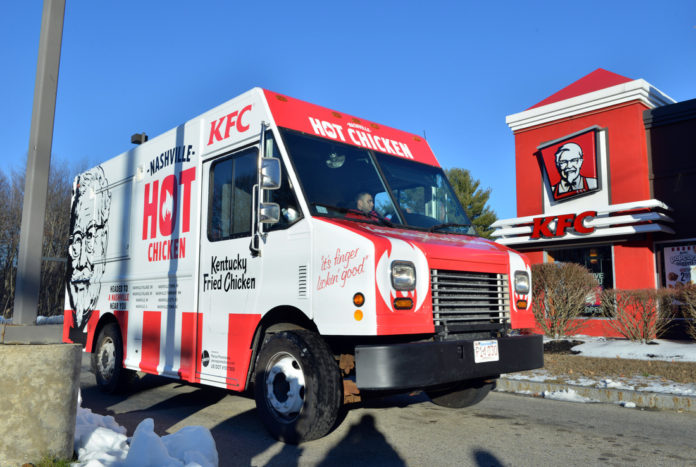 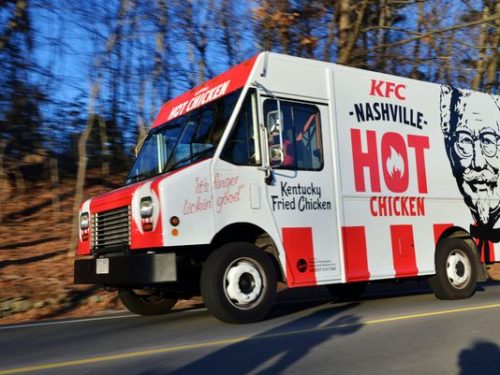 While the Nashville Hot Chicken was originally created in Nashville, Tennessee, KFC is packing up its food truck and giving an advance tasting to folks residing in Nashvilles in eight states that do not have a nearby KFC restaurant: Ohio, Michigan, Indiana, Illinois, Wisconsin, Minnesota, Kansas and North Carolina.