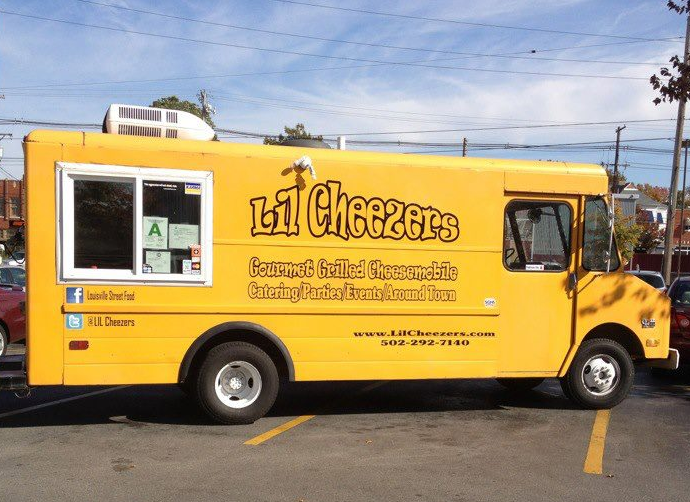 By Laura Valentine | WFPL News – The News for Louisville

The Louisville Street Food Alliance is planning what it calls a street corner “invasion” of downtown Louisville, during which the LSFA aims to raise awareness about its businesses and meet prospective food truck operators, in addition to serving lunch.

Matt Davis says food trucks like his are an important part of Louisville’s “foodie” culture, but awareness is geographically limited.

“People were under the misconception that mobile food only went over well in places like California, where the weather was nice year round.   But I beg to differ because Louisville is a huge foodie town.  There’s restaurants everywhere.   But that is the reason Louisville supports food truck culture.   Louisville wants to be a big city,” Davis said.

Davis’ own Lil Cheezers food truck will be parked alongside Holy Mole, Grind, Johnny’s Diner Car, and Indo-French Canada for the event at Sixth Street and Jefferson from 11:00am to 2:00pm Tuesday.