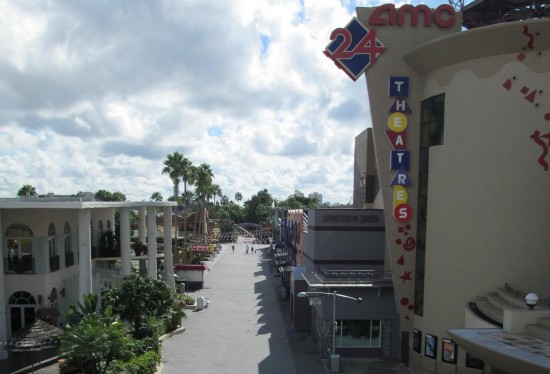 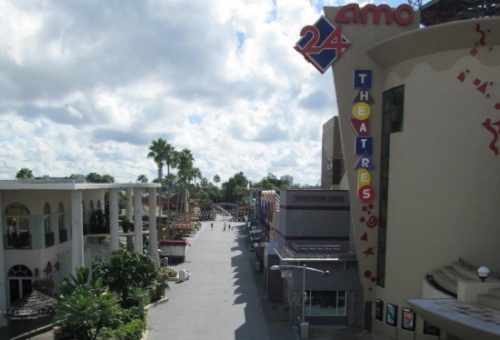 Food trucks have grown in popularity over the years, and Walt Disney World is set to introduce their own line of them at Downtown Disney later this fall.

There will be four food trucks, each one representing something from Disney’s theme parks. According to the Disney Parks Blog, the types of trucks coming soon will be:

• “The World Showcase of Flavors” is expected to feature items from the Epcot International Food and Wine Festival such as Grass-Fed Beef Sliders, Pierogies with Kielbasa and Lobster Rolls.

• “Superstar Catering” will shine the spotlight on a wide array of meatball options fit for a Hollywood set like the Lamb Meatball Flatbread with Tzatziki.