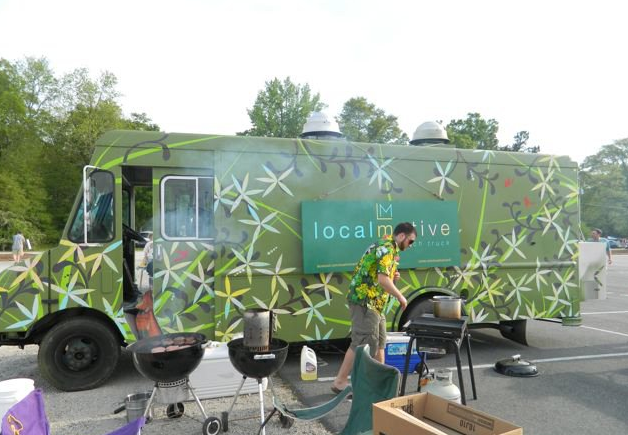 The Raleigh City Council, in its May 14 meeting, referred a six-month summary report on food truck activity to its Law and Public Safety Committee for further review.

During the six months since the new food truck regulations became effective on October 1, 2011, the City has issued 11 location permits and 18 operational permits to food-truck operators.

One operator was issued a ticket by the Raleigh Police Department for operating without a permit on October 11, 2011; 10 days after the ordinance went into effect. The offender subsequently applied for and received a food truck retail vendor’s permit.

The City of Raleigh Planning Department reported that neither the City Zoning Enforcement Division nor the Police Department has received a citizen complaint associated with food truck vending operations.