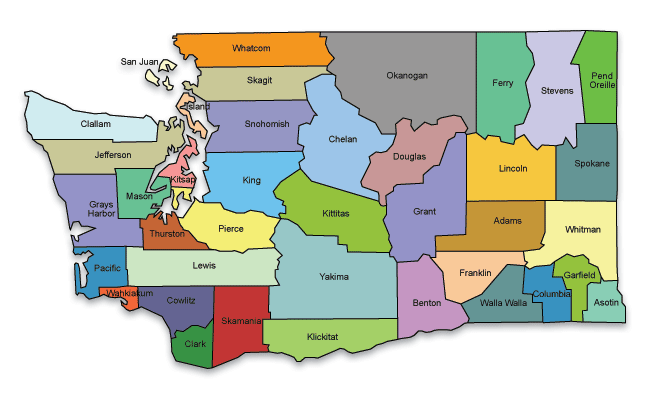 A proposal intended to expand street-food options in Seattle is expected to come before the City Council on Monday.

The bill would bring two major changes: Food trucks could do business on the street, instead of being limited to private lots, and sidewalk carts — now commonly selling hot dogs or popcorn — could sell more types of food.

The council’s land-use committee voted 3-0 Wednesday to forward the proposal to the full council.

“It’s the beginning of an experiment,” Councilmember Tim Burgess said. “But competition is a very good thing, and that’s what this allows to happen.”

Brick-and-mortar restaurant owners have complained to council members that the low overhead and permitting costs required for curbside food trucks would put traditional restaurants at a competitive disadvantage.

Food trucks now are allowed only on private property, under arrangements between the vendor and land owner.

Under the proposal, as many as two curbside food trucks could park on each side of a street on a single block, unless the city made an exception.

A lottery system would be established to deal with applications from more than one vendor wanting the same location at the same time. The Seattle Department of Transportation would be charged with approving those applications.

Street-food vendors would be barred from doing business within 15 feet of a retail-business entryway or 50 feet of another food-business property. They also could not operate in single-family residential areas and low-rise areas.

As many as two sidewalk carts on each side of a street of a single block would also be allowed. Now, sidewalk carts selling food can only sell hot dogs, popcorn or coffee, but the new proposal would expand the types of food to whatever Seattle-King County Public Health Department deems safe.