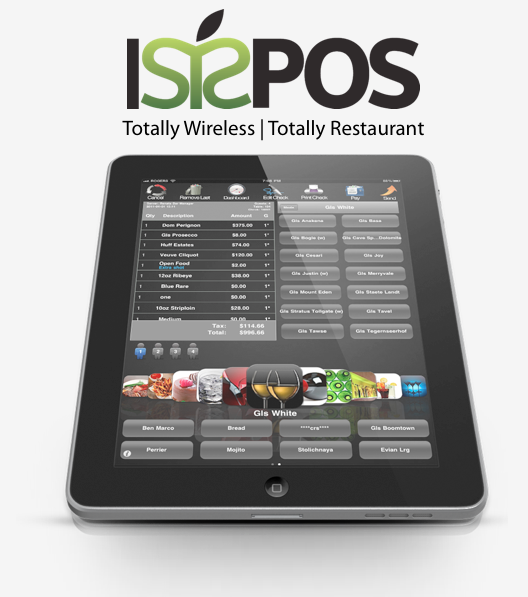 ISISPOS now provides Sizzlers with the POS technology to create exciting new food trucks that bring a fresh flavor to the streets. The delicious food trucks made possible by ISISPOS technologyare providing people with what they love most: tasty and natural food.

New technology has been a game changer, allowing trucks to pick up and move to where the customers are on short notice using Twitter to post messages on followers cell phones, alert customers of their whereabouts and even ask for tips on parking spaces. Included in all this is the new POS app from ISISPOS, says Scott Forrestall CEO of ISISPOS.

The idea of running a Sizzler truck grew after the chain’s chief executive, Kerry Kramp, saw people wait for nearly an hour to get food from vendors parked along Abbot Kinney Boulevard in Venice.

ISISPOS is the perfect recipe for restaurant success. What do you get when you throw restaurant software developers, businessmen with respect for the bottom line and folks with decades of restaurant experience into the kitchen? You get a totally innovative, totally amazing product and service designed to make restaurants better, more productive, more profitable and more successful than ever. ISISPOS is a brand new iPad based restaurant POS system that works out of the box. And just like the iPad it runs on, the restaurant POS system is also incredibly easy-to-use. No learning curve. No complex staff training to worry about. Just launch the app and go. Servers love the simplicity. Owners and management love what it does for sales. For something that costs a lot less, youd be surprised to learn that ISISPOS iPad for is full of features, easy to use and totally wireless.