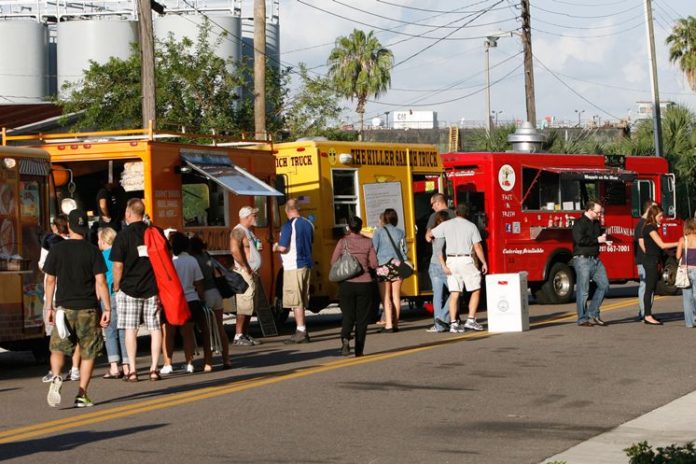 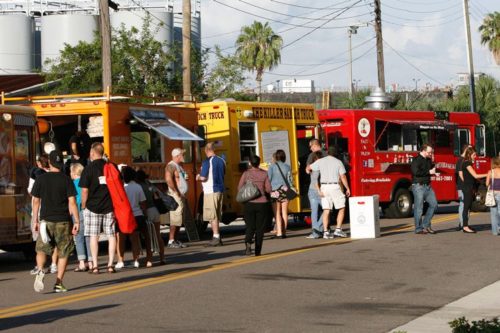 On Aug. 31 more than 100 food trucks will assemble at the Florida Fairgrounds in Tampa in an attempt to break the Guinness World Record for the largest rally, and word on the street is Miami is mad.

If successful, this will trounce the record set in April in Miami when 62 trucks convened at Magic City Casino.

“Some of the local promoters in Miami have some objections to this,” said Jeremy Gomez, one of the organizers of the Tampa rally. “The promoters are very cutthroat and they’ve been telling their trucks that if they come to our event they won’t use them anymore. They just don’t want us to take their record.”

Sef Gonzalez, the promoter of the record-holding Miami event and the man behind the Burger Beast blog, says this is bunk.

“As far as I’m concerned, that’s just a rumor. And I don’t know any food truck from Miami that is going to make the trek to Tampa when they already set the record in Miami. Why would they try to break their own record?” Gonzalez said. “Had I known someone was going to try to break the record a couple months later, I might have tried to get 80 or 90 trucks.” 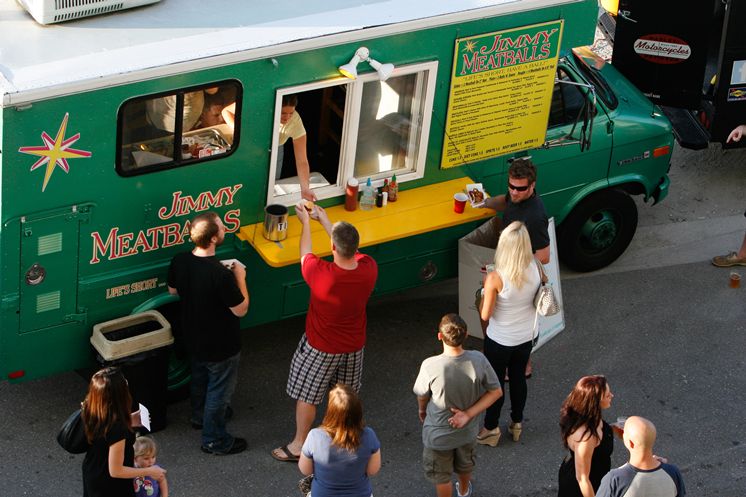 The Tampa rally is the vision of CarlosEats.com blogger Carlos Hernandez, Jeremy and Candy Gomez of Generation Food Truck and Not Your Ordinary Food Truck and Michael Lynch of truckspotting.com, a downloadable app that charts the routes of food trucks in Washington, D.C., Atlanta, Chicago and now Tampa. Together they have formed Skypunch Entertainment with the aim of giving Miami’s record the KO, supplementing local trucks with ones coming from six states, Toronto and, yes, they say, Miami.

Todd Sturtz, who organized Tampa’s very first food truck rally in September 2011, is no stranger to the tensions that can develop in the food truck community.

“There’s a ton of drama with different promoters, but some of the competition is media generated. I don’t know why you wouldn’t want any food truck scene to do as well as possible.”

Sturtz, who sold his interest in the promotion company Tampa Bay Food Truck Rally at the end of last year, says rallies are these trucks’ bread and butter.

Admission is free, parking is $6 and individual food truck items vary in cost.