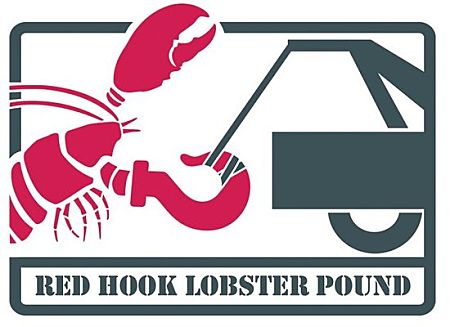 When the Washington D.C. City Council loosened the rules governing food trucks back in 2007, it led to a culinary explosion in the nation’s capital, enabling District lunch-goers to chow down on bulgogi tacos, pork banh mi, gourmet pizza, and more.

Never known as a place for retail innovation, D.C.’s roving lunch scene is starting to compare favorably with such culinary hotspots as New York and Los Angeles, which has been cracking down on its legendary food trucks via a bevy of arbitrary regulations.

D.C.’s bricks-and-mortar restaurants have done their part to lobby for rules that would hobble the new competition, including pushing for a law that would keep food trucks out of entire neighborhoods.

In December 2010, Reason.tv grabbed lunch from the Red Hook Lobster Pound, one of the District’s best-known food truck, to find out why customers were willing to stand in line for an hour in 30-degree weather and fork over $15 for lobster rolls.

Produced, Shot and Edited by Jim Epstein and Joshua Swain.