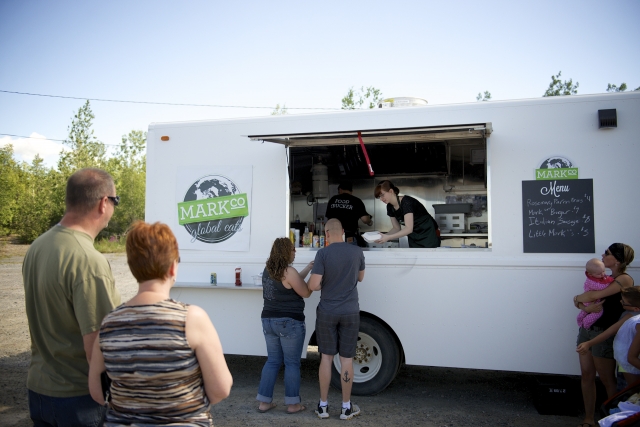 The MARKco Food Truck claims to offer global eats and doesn’t specialize on one specific type. From burgers and sausages with a little kick, to curries and tacos. There is generally something for everyone.

As of this writing the truck has only been open for two weeks and Mark and his food truck crew are still working out some of the kinks and mastering recipes. As this happens I expect it to be great and many more items on their menu. 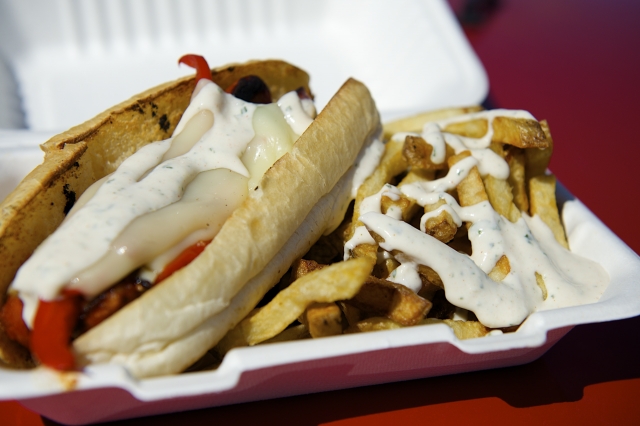 The MARKco Food Truck has take up parking next to the One of a Thai Trailer just in front of the Greenstone Building on Franklin. If they can’t get a space there, they can most likely be found on Franklin somewhere.

Their hours of operation are normally Monday – Friday 11:30am to SOLD OUT 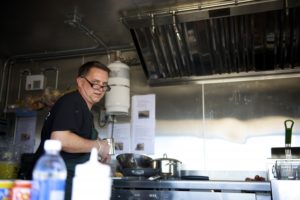