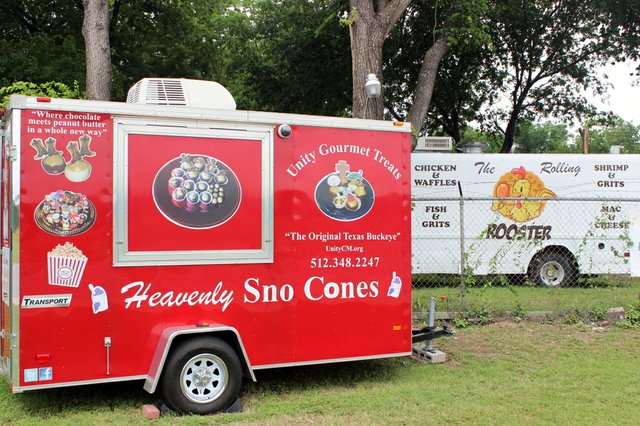 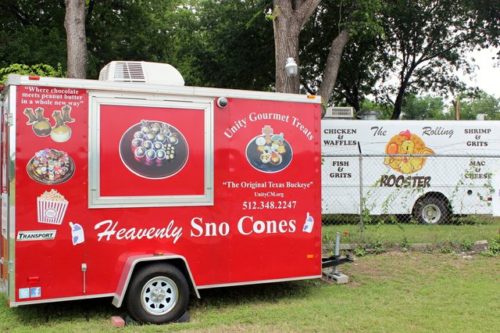 Plans are in the works for a food truck court, a farmers market and a community garden on Howard Lane in North Austin.

The court, which does not have an official name yet, is located at 1716 W. Howard Lane near Metric Boulevard. The food truck court is tentatively set to open in late May depending on the weather, said David Barnett, owner of Pop’s Tacos food truck.

Confirmed food trucks that have already opened onsite include Pop’s Tacos serving burgers and barbecue, Heavenly Sno Cones and The Rolling Rooster serving chicken and waffles. Food truck Em Gourmet also will be opening in the new food court, serving Vietnamese cuisine. The food court will also feature a farmers market, which will sell produce such as watermelons and cantaloupes, as well as a community garden.

Barnett said food truck owners will be able to rent space at the court. He has operated his food truck for eight years, but said he wanted a more permanent location. Barnett also offers catering. 512-822-1855 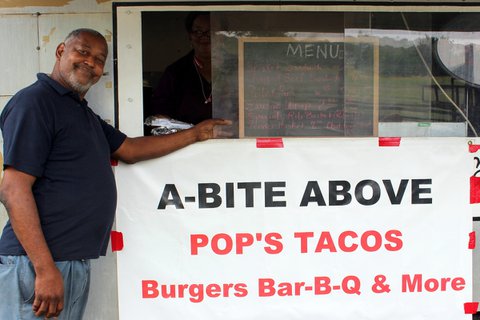 COMING SOON— Jay Jacobs will open a franchise of Boise Fry Co. in mid- to late May. The restaurant, located at 11005 Burnet Road, Ste. 108, will focus on its fries as the main dish with burgers as the side. Customers may choose from different types and cuts of fries, sauces and seasonings to customize their fry orders. Boise Fry Co. will also serve bison burgers, housemade soft drinks, beer and wine. www.boisefrycompany.com 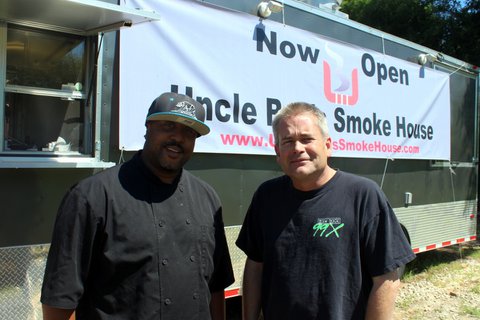 COMING SOON—A new location of Birds Barbershop will open June 1 at Austinville 78750, 13219 N. US 183, Ste. 300. The Austin-based barbershop provides haircut and color services for men, women and children. The business is also planning a location in the Rock Rose retail district of The Domain near Rock Rose and Esperanza Crossing. The located is slated to open in the fall. www.birdsbarbershop.com

COMING SOON— A second Austin location of Austin-based Kung Fu Saloon will open in the new Rock Rose district at The Domain in late 2015. Managing Partner Chris Horne said the bar will have karaoke rooms on the second floor and an outdoor patio. It will also serve food like its Dallas and Houston locations. www.kungfusaloonaustin.com