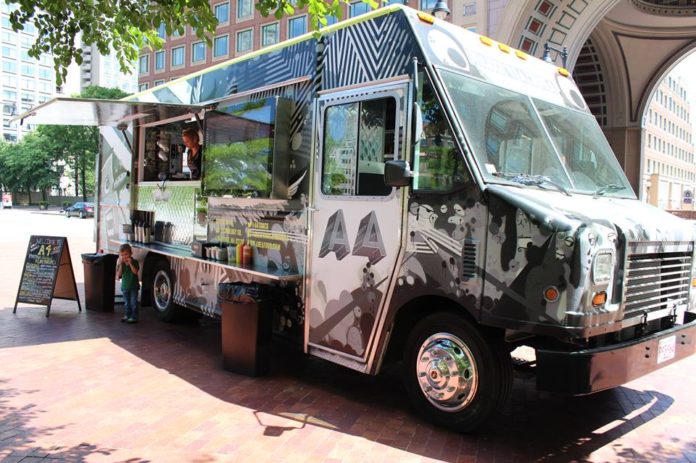 Food truck schedules are subject to change, so be sure to double-check before heading out. Twitter is often the best way to do this. The Street Food App (www.streetfoodapp.com/boston) is another useful tool. To sample the food of many trucks in one fell swoop, head to the SoWa Open Market in the South End on Sundays. 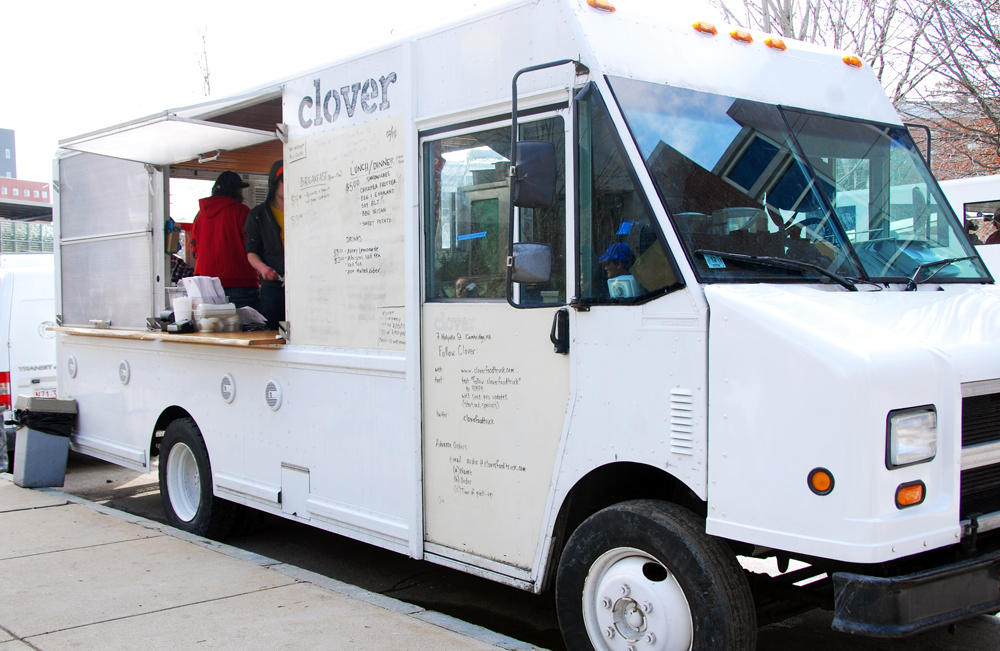 Clover trucks can be found in Kendall Square, Cambridge; Dewey Square, by South Station; the Longwood Medical Area; and elsewhere. To find locations, hours, and site-specific Twitter feeds, go to www.cloverfoodlab.com. What to order: chickpea fritter, egg and eggplant. 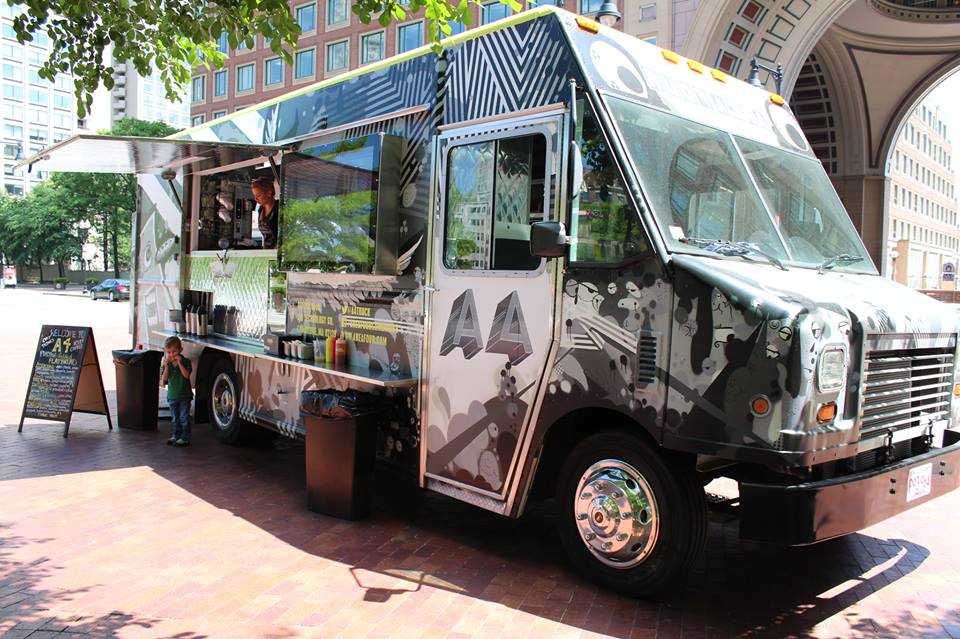 A4 Truck visits the Greenway, at Dewey Square on weekday mornings, and Rowes Wharf most afternoons, along with other locations. For details, go to www.areafour.com/truck or Twitter@a4truck. What to order: breakfast sandwich, kafta piadina.

Fugu Truck shows up at Northeastern, Cleveland Circle (above), the Financial District, and elsewhere. Go to www.fugutruck.com or Twitter@fugu truck. What to order: pork buns, bulgogi tacos.