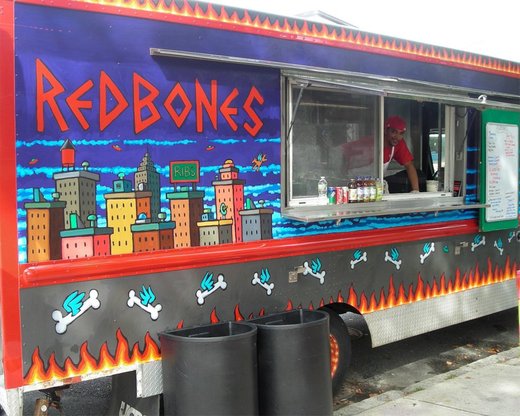 This year’s Food Truck Festival of New England has been rescheduled to June 10, organizers said.
The smorgasbord of mobile meals was previously scheduled to kick off May 26 at the UMass Boston/Bayside Expo and Conference Center. Tickets for May 26 will be fully honored at the event.
In all, 50 trucks are scheduled to participate, including some Somerville favorites. The festival comes with an entrance fee that entitles guests to one serving from each truck.
Tickets range from $40 for VIP passes to $10 for some children; general admission is set at $30 in advance or $35 day-of, according to the festival organizers.
The schedule of food truck festivals is below. Tickets are available for some of the events at the festival organizer’s website.
June 10  – The Boston Food Truck Festival at UMass Boston/Bayside Expo & Conference Center, Boston
June 16 – The Charlestown Food Truck Festival at Pier 4, Charlestown