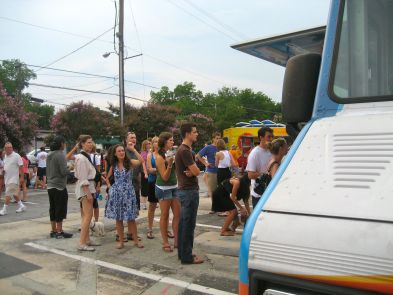 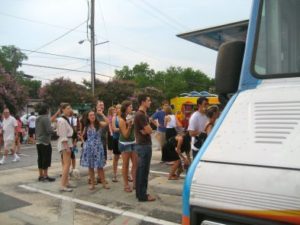 Brookhaven will celebrate the city’s parks with a food truck event in Blackburn Park tonight from 5-9 p.m.

On Sept. 3, the city assumed control of the 11 parks within its borders from DeKalb County. The two governments signed an agreement that Brookhaven would take over parks maintenance in September. It also called for Brookhaven to pay DeKalb $3.2 million for parks and police services the county has provided since the city’s incorporation.

The food truck events are scheduled to be held on Wednesday evenings at Blackburn through the end of October.

Each week, the event will feature a different dinner and dessert vendors, music and children’s entertainment. City officials said limited seating will be provided, but attendees are encouraged to bring picnic blankets or lawn chairs.