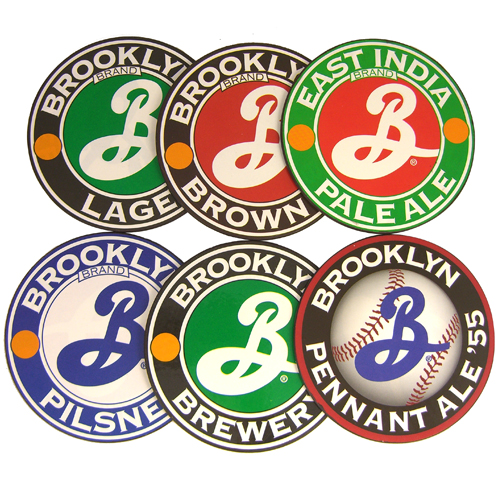 It’s been a long time since city food trucks sold only soft serve and Good Humor. Sure, you can still get ice cream, but the jingle has been replaced by tweets and the King Cones have become decidedly more cosmopolitan, like the Van Leeuwen Artisan Ice Cream vanilla made with organic bourbon and Tahitian vanilla orchids from Papua New Guinea.

The trucks will stay parked outside, but the vendors will bring their fare inside for a 5-course tasting menu with beers from the brewery, all for just $40. Souvlaki Gr is Greek (check their amazing bifteki sandwich, the Greek equivalent of a hamburger); Mexicue is a marriage between Mexican and BBQ (think BBQ brisket made with a Mexican rub); Rickshaw is dumplings; Jenn-N-Outlaws is catfish po-boys and other Southern-style foodstuffs and last but not least is the ice cream.

Get your tickets HERE before they sell out!