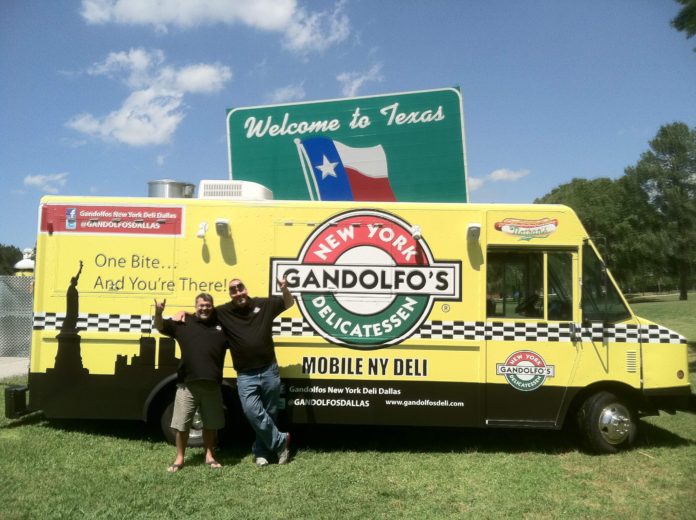 The Dallas City Council has unanimously passed some tweaks to city code to pave the way for food trucks that have become popular in many cities.

The trucks will serve the city’s budding Arts District, where foot traffic is growing but a quick meal in walking distance isn’t readily available.

Our Melissa Repko had this report on May 20:

In the past few weeks, the Arts District was rezoned to allow the mobile vendors. Now, two major regulatory hurdles remain: a rule that keeps the truck from staying in one place for over an hour and another that favors less hazardous (but often less healthy) modes of food preparation like cooking frozen chicken and deep-frying.

A City Council vote about the one hour restriction is scheduled for June 1st, according to Veletta Forsythe Lill, executive director of Downtown Dallas, Inc. and a major food truck advocate. The vote would also allow the trucks to be truly mobile, scratching the requirement for a truck to tell the city their planned locations 30 days in advance.

Foodies can get a taste of what the future may hold at the Deep Ellum Outdoor Market on Saturday. Dallas’ newest mobile vendor, the Nammi truck run by owner Teena Nguyen, will kick off its sales at the event. The truck will sell Vietnamese fare — including banh mi, sandwiches on Vietnamese baguette.

The trucks will also make a guest appearance at the Arts District’s summer block party on June 17.