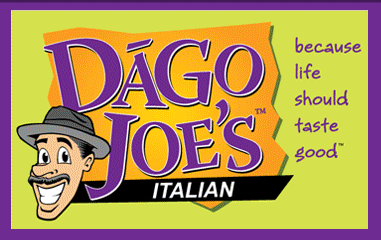 A popular Shelby Township food truck operator has removed a menu description referring to fried cheese sticks being “battered, like your wife,” after realizing what was meant to be humorous is offensive to victims of domestic violence.

Joe Sciamanna of Dago Joe’s Italian Food Truck said he took action after being interviewed by a WXYZ-TV news reporter when the truck was at Campus Martius in downtown Detroit earlier this week.

“We meant no harm,” Sciamanna said. “I had it blacked out, then someone wiped it to it was readable, so now I have used a knife to cut it from the menu.”

At issue is a menu description for the mozzarella cheese sticks that state: “Not just breaded, they’re battered, like your wife.”

Sciamanna said he physically cut the phrase from the menus posted on the truck, but the words remained Tuesday night on the online website menu.

Suzanne Coats, executive director of Turning Point in Mount Clemens — a domestic violence and sexual assault service agency — did not think it was funny.

“It’s not a joke and it’s not funny,” Coats said. “I’m surprised and shocked that with all of the education and awareness campaigns going on that somebody would think it’s funny to joke about women being battered. It’s objectification.”

Coats said joking about domestic violence “trivializes the horrific site of so many battered women, which desensitizes the public to the problem. She suggested he remove the phrase from all of his menu and marketing items.