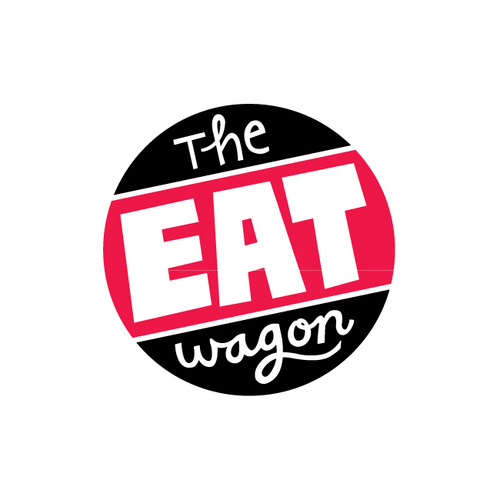 The folks behind a series of “pop-up” restaurants in the Boston area are at it again, this time getting involved in the local food truck scene.

An email sent to us indicates that chef Will Gilson of Garden at the Cellar in Cambridge, along with event organizer and well-known Twitter figure Aaron Cohen of Eat Boston, are going to be starting up a food truck called Eat Wagon. The truck, which may be up and running by the end of May, plans to feature such items as burgers, hot dogs, and tacos, with beef coming from grass-fed cows. Eat Wagon has a Twitter page, so if you would like to follow the progress of the upcoming food truck, the link is at: http://twitter.com/#!/eatwagon

Gilson and Cohen have been involved with several pop-up restaurants over the past few months, including pop-ups at the Mizu Salon in the Back Bay, the Boston Center for Adult Education in downtown Boston, Taza Chocolate and Bloc 11 in Somerville, and Mohr & McPherson in the South End.

We should have more information on Eat Wagon over the coming weeks, so keep checking back for updates.