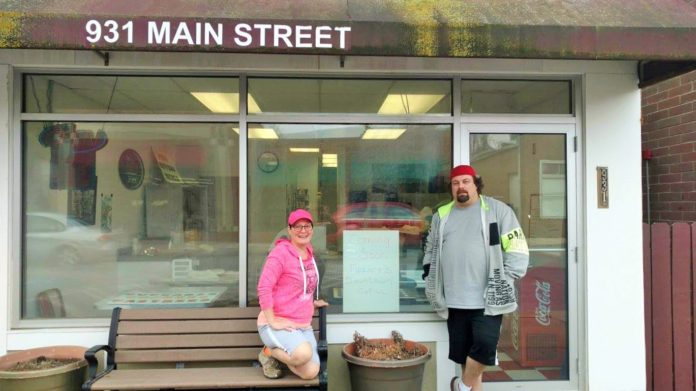 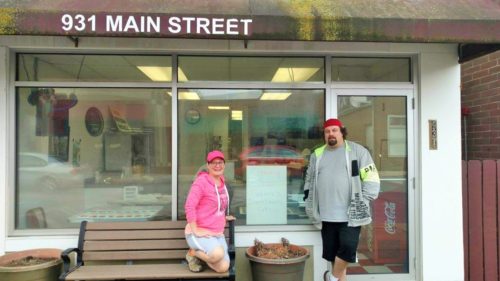 Husband and wife team Sandy and Kelly Waddell are the latest pioneers of the Cleveland food truck scene to add a brick-and-mortar location to their food-focused operations. Early next month, the Waddells, best known as the guys who motor the Nosh Box and 216 Bistro, will open Twenty’s Grill in Grafton, just south of Elyria.

Since 2010, the Nosh Box has been serving up American comfort foods like fried bologna sandwiches, cheeseburgers, shrimp tacos, mushroom burgers, and the popular Double Wide Grilled Mac n’ Cheese sandwich. In 2014 the couple added 216 Bistro, a much bigger rig capable of serving up to 250 folks per service.

But even those two trucks combined can’t keep up with the increased demand, reports Kelly Waddell.

“We’ve outgrown our capacity,” he says. “The trucks can only hold so much fresh product.”

That demand begets the need for a commissary, a home base in which to store, prep and concoct the foods that wind up on the truck. And while you’re there prepping, you might as well open the doors and sell food.

Twenty’s will offer breakfast and lunch Monday through Friday along with weekend brunch. In addition to the regular menu, popular food truck items will make appearances as specials of the day.

Twenty’s Grill (931 Main St.), most recently Nancy’s Main Street Bakery, is named after its modest indoor seating capacity that tops out at 20, a feature that suits the owners just fine.

“We want Twenty’s to be a place where everyone is involved in the same conversation,” Kelly explains. “That’s our basis for the seating and atmosphere.”

Much of the increased demand for the food truck business, says Waddell, comes in the form of private catered events like graduation parties, wedding receptions, bar mitzvahs and “hell-of it parties.”

“Our catering business has grown exponentially since we started, going from five to 50 percent of our yearly business,” he says.

That translates into: the trucks aren’t getting parked anytime soon.

As for the Grafton locale, Waddell says, “We live in Grafton, one of the last small towns around.”