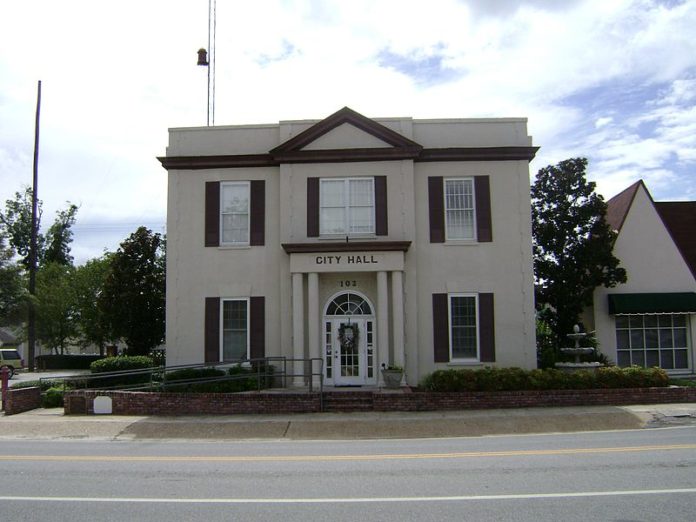 It is scheduled for 6 p.m. Tuesday, Jan. 30 at the Hahira Courthouse.

The council will discuss the food truck text amendment for a proposed zoning ordinance controlling the presence of food trucks in the city.

The topic was tabled at the previous meeting for more discussion.

The possibility of a food-truck regulation was brought to the council’s attention at the Oct. 30, 2017, work session by local restaurant owners.

Other items for discussion include a railroad crossing closure request from Norfolk Southern through Lawson Street, a resolution of support for a dedicated fees constitutional amendment, a resolution to support river trails and the Georgia Municipal Associaton’s Summer Convention, according to a meeting agenda.

The council is also expected hear department requests regarding the Hahira Depot. One consideration is for beer and wine service permission and the other is to raise the rental fee from $400 to $500 at the depot.

The new depot ribbon-cutting ceremony was held early November 2017, and an open house for the depot was held Dec. 1, 2017.

The council is scheduled to elect a mayor pro tem during the upcoming meeting. The mayor pro tem election was tabled by the council at the previous meeting to allow for Terry Benjamin, councilman for District 1, to participate in the election since he was absent at the Jan. 4 meeting.

Benjamin will take his oath of office at the Jan. 30 work session.