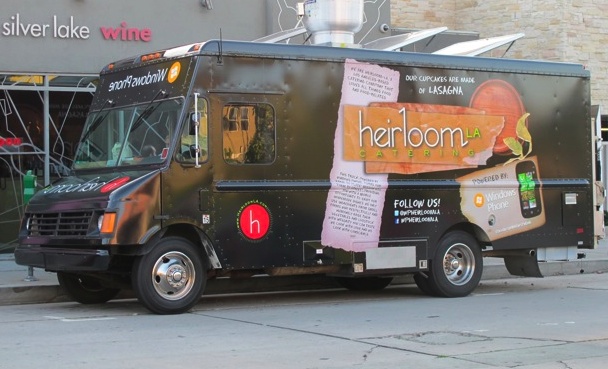 Congratulations to Heirloom-LA from Windows Phone!

LA Magazine’s Best Of Issue, an extensively researched awards process anonymously chosen by the publication’s editors, named Heirloom-LA’s Food Truck the 2011 recipient for the “Best Gourmet Food Truck” category.  The entire LA food truck scene was taken into account by the judging panel and Heirloom’s locally sourced ingredients along with their nationally recognized lasagna cupcakes (as seen in the photo attached) reigned supreme.

The August issue of Los Angeles Magazine hits stands this week, pick up a copy and keep an eye on www.lamag.com for the rest of the Best Of list.