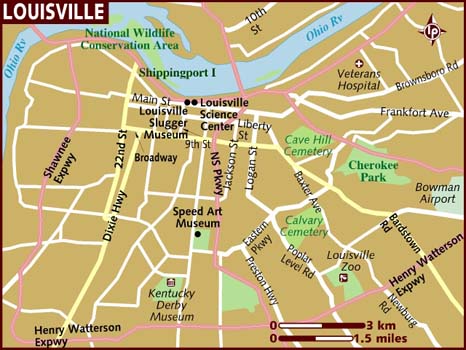 LOUISVILLE, Ky. — An ongoing effort to streamline the permitting process for the growing food truck business in Louisville has exasperated some truck operators.

Mayor Greg Fischer and members of his administration have made it clear they welcome these restaurants on wheels, and said they want to make it as easy as possible for the food trucks to operate.

On Thursday, Matt Davis opened the door to his food truck he’s dubbed Li’l Cheezers after the gourmet cheese sandwiches he sells, but after getting a list of what’s required to operate from metro government, Davis didn’t exactly have a cow, but he wasn’t happy.

He decided not to open Thursday.

“When I received the e-mail, I was kind of in shock, so I really didn’t know how to approach the day,” he said.

“I don’t think these business owners should be afraid we’re coming to shut them down,” said Brandon Coan of the mayor’s office. “We’ve been working together.”

Coan pointed to a new law passed by the Metro Council that makes it easier for the food trucks to operate closer to homes and businesses.

And instead of requiring a permit for each location where the food truck parks, the new law requires one permit.

There’s also a one-stop shopping link on the city’s website for a specific food truck permit.

“We knew that we needed to create an environment so they could operate legally,” Coan said.”Good things have come from the permit and I’m happy that it’s there, but there are some of the requirements I think are a bit outlandish,” Davis said.

Davis specifically points to a requirement for all employees to have a background check and a $50 government-issued ID — a requirement stationary restaurants don’t have.”I just want to operate the same as any other restaurant owner,” he said. “I feel like I’m a restaurant.”

Davis also pointed out a regulation he thought was being changed requiring a map of every location where the truck parks, which Davis said in his case is about 150 different places a year.That’s just some basic information that they want to have on file for public safety reasons,” Coan said.

“I’ll give them what they want,” Davis said.

“But I’m just not that happy about it.”