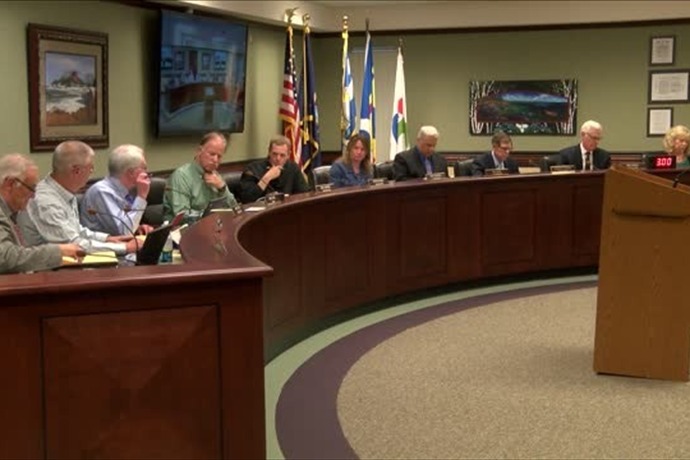 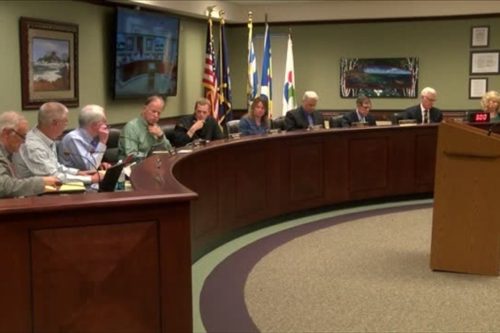 It’s back to the drawing board for the city of Marquette’s food truck ordinance. In a public hearing Tuesday the City Commission heard from both sides of the issue. The commission directed city staff to take another look at the ordinance taking into account the public comments and clarify some of the language.

Both sides spoke out against the ordinance, though for different reasons. The established brick and mortar restaurants largely felt the ordinance gave food vendors too much freedom, while one food truck vendor didn’t like the fees attached to the ordinance.

Both sides wanted more clarification on where the trucks can and can’t set up. While there is more work to be done, Marquette Mayor Mike Coyne spoke about the importance of having an ordinance.

“I think what the food truck ordinance does is gives certainty to the food trucks operators and to vendors so they know exactly what they can do, where they can do it and when,” Coyne said. “This wasn’t just done arbitrarily, it was done with a lot of conversation with the restaurant owners and the city.”

The Commission also held a public hearing on a proposed amendment to the city’s smoking ordinance. It would have included a ban on smoking at Presque Isle. Instead the city settled for signage stating that Presque Isle is a smoke free park.