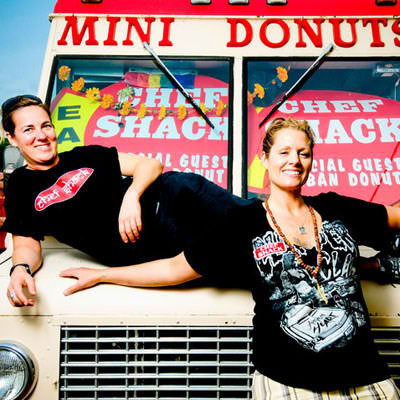 MINNEAPOLIS (WCCO) – A proposal before the Minneapolis City Council could double the amount of mobile food vendors around the city and expand the reach beyond downtown.

The Council Committee on Regulatory Energy and Environment unanimously approved an ordinance to expand mobile food vending in Minneapolis on Monday. The City Council will take action on the proposal on April 15.

Food carts and mobile vendors were first introduced a year ago in Minneapolis, but were restricted to just downtown. This proposal would open the opportunity to all areas of Minneapolis.

“We’ve had 11 vendors take advantage of the first year this was available and we expect the number to double this year,” Schiff said.

But not everyone is in favor of the expansion. Opposition to the ordinance argued that adding more street vendors would take business away from the restaurants already in place.

“If you’re buying popcorn on a stick, I think it’s quite different than sitting down at Alice Café and having a $25 lunch,” he said. “So I don’t think sit-down restaurants have anything to fear from competition, in fact, I think the more businesses we can help start up, the better our economy is going to be.”

Schiff said there are even a few examples of sit-down restaurants looking to add a mobile food vendor to attract visitors back to their establishment.

Beyond approving the expansion, the committee also amended the ordinance to help more interested entrepreneurs join the food cart business.

The ordinance previously required food cart vendors to commit to 180 days minimum of business — that has now been reduced to 150 days, which can be waived outside of downtown. Vendors are also now allowed on the street, in metered parking spaces, as long as they plug the meter. Prior requirements kept vendors to sidewalks only.

“That’s important for areas like Lake Street, where the sidewalks are too narrow to accommodate a food truck,” Schiff said.

If this proposal is approved by the City Council next week, Schiff said it will be a benefit to neighborhoods in Minneapolis.

“It makes the neighborhood more walkable and it provides the lowest entry point for an entrepreneur to start a business. You can be in business operating a food cart business for less than $50,000,” he said. “For many immigrant entrepreneurs, it’s the only way that they can start a business without access to a big bank loan or major financing.”

Schiff said the potential of doubling the amount of food carts will “double the happiness” in Minneapolis.

“Every neighborhood has acted positively,” he said. “People want more food options. Having vendors out on the streets makes people feel safer because there’s more people outside.”