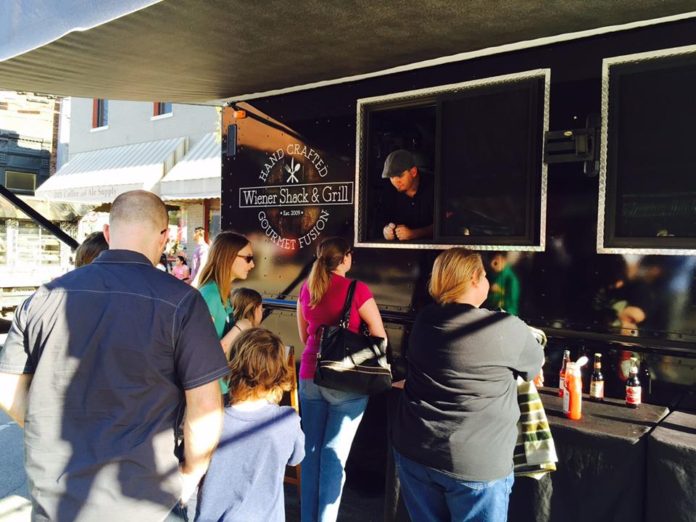 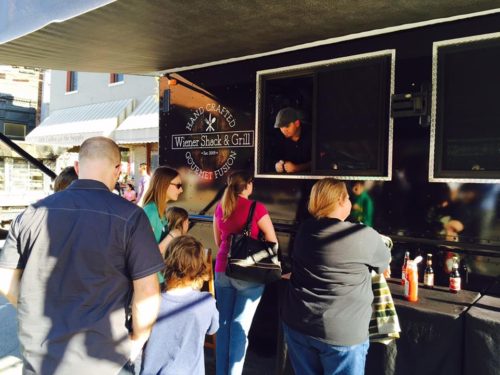 The Common Council passed an ordinance in September that added food trucks to the list of allowable businesses, and now some established restaurants and new ventures say they will have trucks out early next year.

The only thing that stopped them from coming earlier were the fees, said Michelle Adams, who handles business licensing for the city. The ordinance established an annual $525-per-truck fee to be paid to the city, but trucks also have to obtain a food service permit through the St. Joseph County Health Department.

The city prorates its fees, Adams said, but the county does not. Many people interested in running a food truck have been in to learn more, she said, but did not want to pay a full-year fee when 2016 was right around the corner. As a result, all opted to wait.

That’s the only reason The Grateful Green food truck isn’t out already, owner Jessie Miles said. She will be applying next month for her permits for her truck, which will serve vegan and gluten-free food and juices.

It should be around the beginning of February that you will see The Grateful Green, but Miles said she already has been driving around the city scouting locations. She also has connected with a few businesses that have expressed interest in having the vegan truck set up in their parking lots.

Although The Grateful Green will be a new local eatery, you can expect to see some familiar names on the sides of trucks. Frankie’s BBQ has had its truck for about a year, co-owner Alex Dawson said. They had just been waiting for the city to approve the mobile food vendors.

Dawson said he will rent out the truck for events as well as work with businesses to set up for lunch. You also can expect to see the truck out by bars catering to the late-night crowd.

“I’m ready to put it on the streets,” he said of anticipating the approval of food trucks for some time.

The addition of food trucks to South Bend doesn’t have just food vendors excited. Cynthia Basker, event planner and owner of Celebrated Events, said more of her clients are asking about them.

If Basker can find the people to partner with, she said she plans to start incorporating them as food options for her clients.

“As an event planner in South Bend, I am very excited to finally have food trucks here,” she said.

The general public seems to be looking forward to food trucks as well. When asked on Facebook, Market Basket readers shared lots of excitement about the added dining options and the potential to see them at the Farmer’s Market and festivals.

Although Doug Murray, who owns the Wiener Shack & Grill truck, said the biggest hurdle has passed, he still finds some of the ordinance restricting. Trucks are allowed to operate both downtown and in areas such as Ignition Park or Blackthorn Corporate Park, where dining options are limited, but parking is restricted to certain areas. Trucks also can remain in one spot only four hours downtown.

For Murray, who has a large truck, he said he sees the parking restrictions causing issues. He’s worried he could spend so much time finding a spot to set up that he could miss most of a lunch rush, wasting product.

Murray said the city should have designated spots for the trucks, which also would help customers know where the vendors would be. That was decided against when the ordinance was drafted, Chris Fielding, assistant executive director of Community Investment for the city, told The Tribune in a previous story.

It was discussed, Fielding said, but it was decided the best practice was to let the market regulate itself. The ordinance may not be perfect, but it’s still a welcome change for Murray and others with food truck aspirations. So come next year, get ready to see food trucks out on the streets.

“This opens up a lot more opportunities for us,” Murray said. “You guys are going to see our truck.”