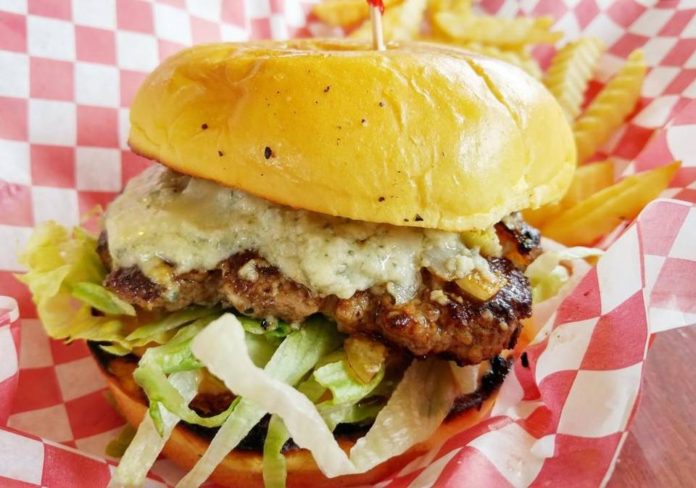 By Sue Ridd  |  The News Tribune 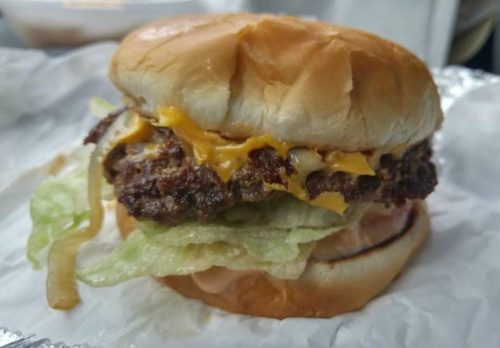 The Lincoln neighborhood restaurant with the distinctive orange sign is transforming its 20th-century burger menu into a trendy 21st-century operation on wheels.

He described a simple menu of a cheeseburger, hamburger, crinkle-cut fries and canned sodas. He’ll keep prices close to those at the restaurant, which are $2.75-$3.25 for hamburgers and cheeseburgers and $2 for an order of fries.

Weather and foot traffic will determine where he serves next, but he intends to rotate the truck through all five of the city’s curbside food truck sites located in public spaces. 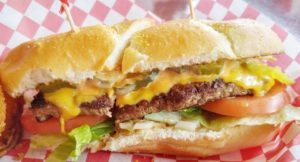 “Facebook is how we’ll communicate to our followers where we’ll be serving,” said Shook,who purchased Jubilee Burgers in May from Jason Maggard, who had operated the burger

Truck: Serving in and around downtown Tacoma. Check facebook.com/jubileeburger for the schedule.