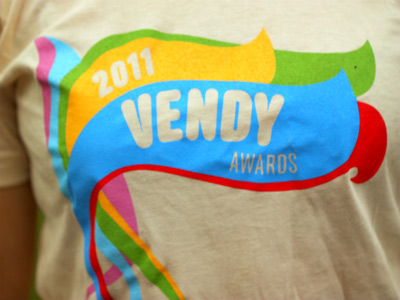 What first began as a cook-off to showcase the best of the best being served on NYC’s sidewalks has become a haven for worldly fare. Sure, there was freshly cooked cracker-thin pizza and hordes of colorful cupcakes, but it was the more exotic and foreign foods that won ticket holders’ hearts and judges’ votes. One thing was clear at this year’s Vendy Awards: New Yorkers covet their international cuisine.

From Jamaican comfort food to Greek souvlaki, Middle Eastern falafel to Korean-inspired tacos, there were foods from all around the globe. While everything was well worthy of our praises, a few dishes in particular caught our eye, and only one came away with the coveted Vendy Cup. Check out a few of the goodies that were on the menu at this past Saturday’s Vendy Awards, plus a rundown of all the winners.