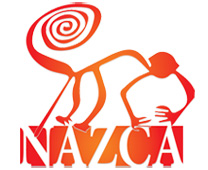 With temperatures tentatively crawling back above freezing, another food truck season is poised to begin. The first new mobile restaurant of the year is Nazca, which will serve what chef and co-owner Elias Salazar calls “Peruvian fusion” (think wontons stuffed with crispy langostino and aji de gallina, the Peruvian chicken stew). Salazar tells us that once the truck is up and running, he plans to operate anywhere the city will let him, including outside Ursa on Queen West as an unofficial lunch service (he previously worked catering gigs with theSharkey Pearce brothers, who own the restaurant). Look for the truck to launch within the next two weeks.