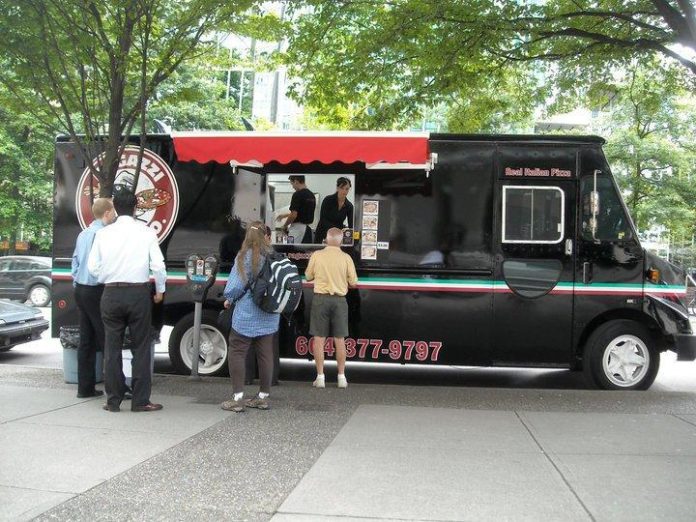 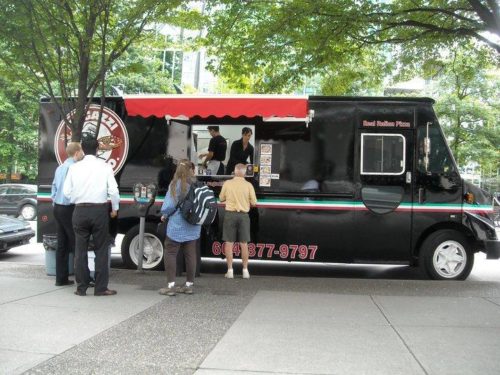 VANCOUVER (NEWS1130) – After only few years in operation, Vancouver’s food carts have made a top ten list, and an industry in competition with the food trucks is applauding the distinction.

Travel and Escape magazine has listed the city as the third best in North America for food truck options.

President of the Restaurant and Foodservices Association Ian Tostenson says the high ranking isn’t a threat to local restaurants.

“I think it’s pretty public that we had a few conflicts over the expansion of food trucks, over the little while. We’ve talked to city hall and we’ve talked to the mayor’s office and I think what we’ve agreed, you know, where we are right now with the 103 trucks in Vancouver is working and everyone is respecting their territories in terms of encroachment,” he explains.

Tostenson says they are aware of expansion plans for outside the downtown core and says they’re supportive of them because a positive partnership between the association, food trucks and city hall is emerging.

He says the popularity of food carts can actually result in bigger business for restaurants. “You know, we saw Vij’s go into the food cart business, so there was a reversal. We also saw some food carts move into restaurants, so they used food carts as an incubator, if you will.”

Tostenson says he wasn’t surprised to see Portland top the list, but he was shocked to see Austin placed second.

“I was surprised about Austin because I didn’t even know they had a food cart business there. Portland we know quite a bit about and its been very successful. I think what’s really good here is that this program in Vancouver is only three to four years old, so it’s very young. To think it’s having that much of an impact in North America is a real feather in everyone’s caps,” he says.

Vancouver, CAN: This food truck is the first to serve epic Indigenous eats in Vancouver