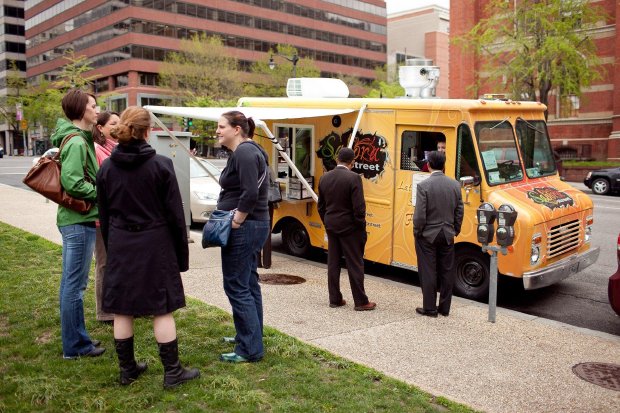 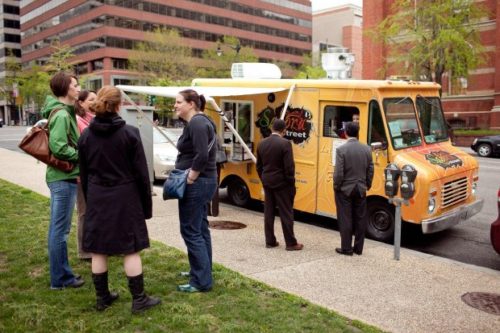 As D.C. food truck owners get ready for the bigger crowds that go along with the approaching warmer weather, the city’s roving restaurateurs continue to operate under SEmD or ignore SEmDantiquated ice cream truck regulations.

“We’d love for this to be resolved in the next 30 days, and really before the warm weather and spring hits,” Kathy Hollinger, the group’s president, told The Washington Examiner.

Pedro Ribeiro, a spokesman for the mayor, said progress is being made.

“We are in the process of finalizing the regulations, we expect they’ll be available in the next two weeks or so,” he wrote in an email.

For two years, the District has been wading through thousands of public comments on potential regulations and working on several draft proposals. The changes will affect regulators in several government agencies, including the departments of health and transportation. The D.C. Council would have to approve any changes.

“The current regulations are 30 years old and are designed for ice cream trucks,” said Doug Povich, chairman of the Food Truck Association of Metropolitan Washington. “We’ve been trying to get regulations in place for years.”

Right now, food truck drivers can be ticketed if they are parked legally without a line of customers outside their vehicle, even if they haven’t opened for lunch.

Povich, co-owner of Red Hook Lobster Pound, said he wanted to make it easier for food truck drivers to stay parked for the entire lunch rush. Currently, he said, many food truck drivers, planted in two-hour spaces, simply accept tickets as the cost of doing business.

Hollinger said there are a number of changes she would like to see the city make, including limiting the number of food trucks that can park on a particular street.

She would prefer that the city designate specific spaces for food trucks to park in, rather than allow them free reign to park in any legal parking space as they do now.

Food truck owners oppose that suggestion. Both sides acknowledge that compromises will have to be made.

“What we do know is that it’s not going to be a win-win for everyone,” she said. 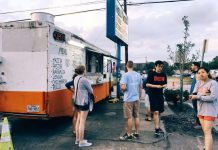 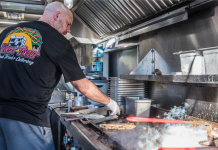 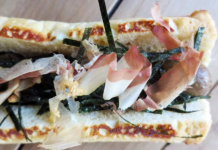