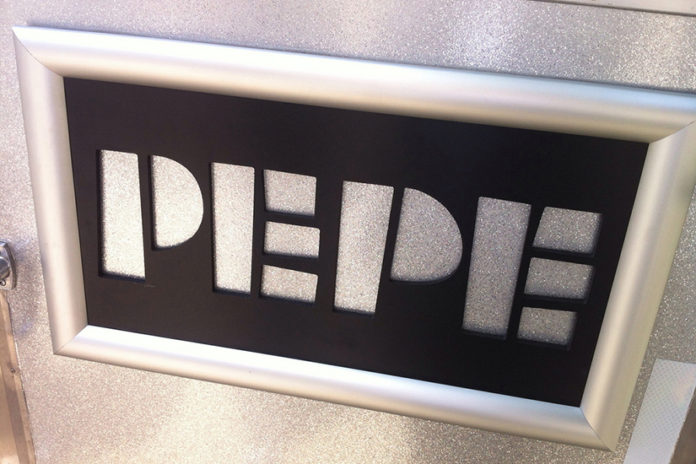 The food truck from D.C. restaurateur Jose Andres will be giving away sandwiches when it stops in Bethesda Row next week.

A Facebook announcement this afternoon from the Pepe Food Truck said the first 100 sandwiches will be free when the truck stops near the Equinox gym (4905 Elm St.) on Tuesday, Feb. 26 from 11:30 a.m. to 2 p.m. Equinox is partnering in the promotion.

One of Andres’ Jaleo tapas restaurants is on Bethesda Row (7271 Woodmont Ave.) and the chef credited with popularizing tapas in the U.S. lives in Bethesda.