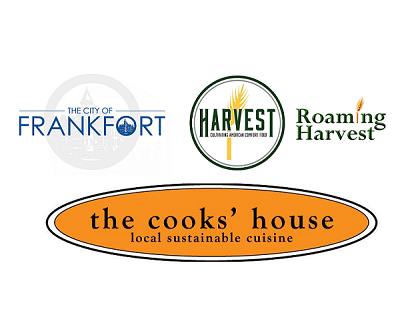 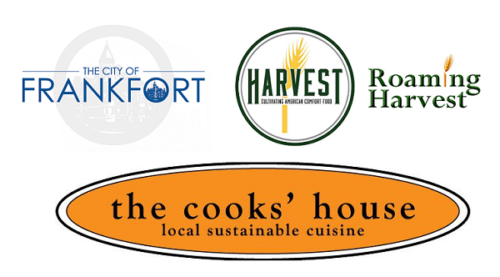 FRANKFORT — The idea of food trucks is sizzling on the City of Frankfort’s grill.

The Downtown Development Authority, City of Frankfort, will sponsor a two-part discussion about the city’s vending ordinance for food truck and non-food vendors. Food trucks currently are permitted to operate on private property in the city.

The Feb. 2 session will consist of a panel discussion among Traverse City retail and food vendors. Vendors slated to participate include Simon Joseph, owner of the Harvest Restaurant and Roaming Harvest food truck and Eric Patterson, owner of Cook’s House. Topics to be discussed include the value to summer guests and year-round residents of food trucks and non-food trucks; how such businesses might complement Frankfort’s mix of restaurants and take-out establishments; and whether or not the city council should amend the city’s vending ordinance to allow food trucks and non-food trucks to operate on or near parks and public beaches.

The March 1 session will include a debate among restaurateurs, local business owners and residents on the topic of amending the city’s vending ordinance to allow food trucks and non-food trucks to operate on or near the city’s public beaches and parks. Sarah Lucas, regional planning department manager at Networks Northwest, will facilitate the debate.

Comments from those unable to attend a session may be sent to DDA vendor/farmers’ market subcommittee member Tim Bannister at serendipityhouse215@gmail.com or to Jim Barnes atjim@crystallakecatering.com.