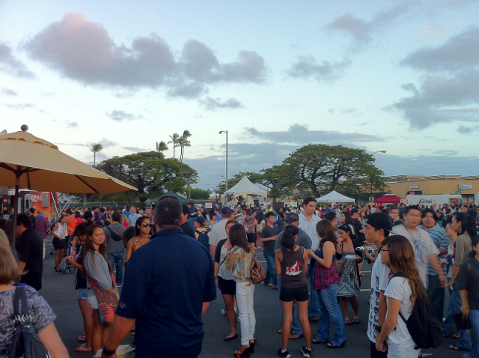 They will be voicing their opinions on a two-year pilot program.

Bill 1, relating to parking, proposed the pilot project to grant operating permits to mobile food units, or food trucks, within the Hawaii Capital Special District.  The permit would cost about $400.

Mayor Kirk Caldwell returned the bill to the City Council due to the lack of sufficient input from food truck operators.  The bill automatically became law on March 28.

Many vendors say the program was made into law without their input.

The meeting will be held at 6 p.m. at the Mission Memorial Hearings Room.