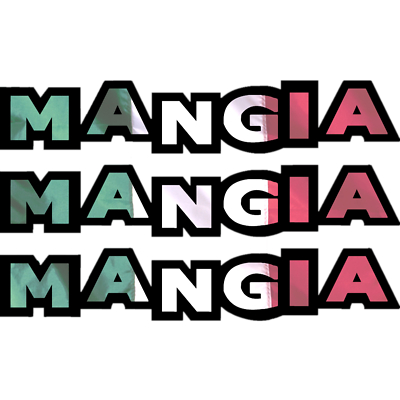 Marco Pavlinovic, a former waiter for the defunct Trattoria Acqua, and Enzo Mauri, who was chef at that Italian eatery, are jointly involved in a new lunch truck venture named “Mangia, Mangia,” — eat, eat in Italian.

“We’ll be serving Italian gourmet cuisine, sandwiches, paninis, salads,” he said, noting lunch trunks are a much more common sight in his native Italy. “There are no food trucks in San Diego that are specifically Italian.”

The fledgling entrepreneur said he’s secured a spot in La Jolla to site his lunch truck on weekdays.

“We have an agreement with the owner of Ace parking lot to be across the street at 1250 Cave St. from 11:30 a.m. to 1:30 p.m.,” said Pavlinovic. He added that he intends to stop over in other spots in San Diego in Little Italy, Mission Hills, Golden Hills and North Park at other times during the day.

La Jolla landlord Don Allison, who owns the space the Italian lunch truck proposes using, said he doesn’t have a problem with it “as long as he has permits and nobody objects to it.”

“I wish him well,” Allison said, commenting the space he’s chosen to use, the parking lot behind the Christian Science Church fronting on Cave Street, is not “the greatest business location. He might have better luck in a park situation.”

No person is allowed to operate a mobile food unit on any public street, highway, road, parkway or sidewalk, except in a planned district as expressly permitted.

“Under no circumstances shall the location or operation of a mobile food unit be permitted to interfere with the free use of the public right–of–way,” states Municipal Code regulations.