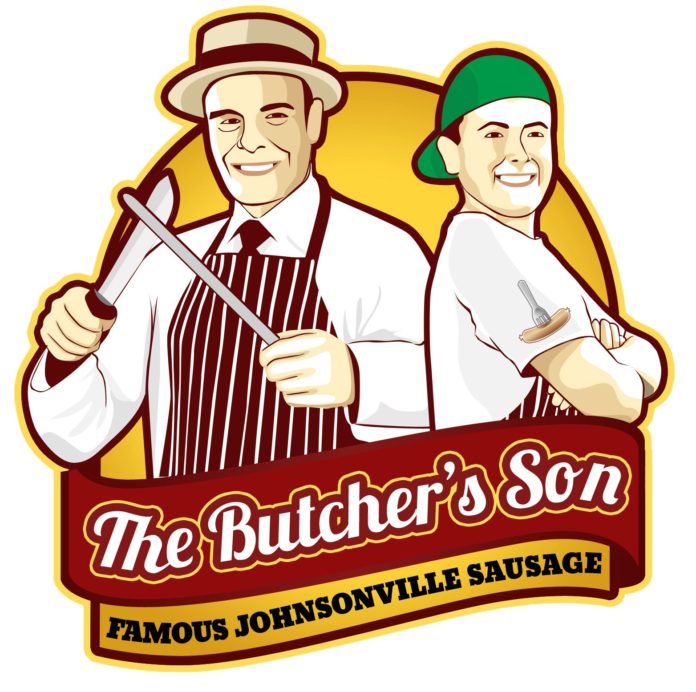 Randy Wolken, owner of Gandolfo’s New York Deli food truck, may be one of the hardest working people I’ve ever met.  He is without doubt the hardest working in the emerging Dallas food truck scene.  Since the first Gandolfo’s NY Deli truck launched in May, they’ve been out  almost every day for lunch and dinne. Somehow they found the time to lauch a breakfast menu.  In an exclusive interview with SideDish, Randy tells us he is adding not one, but three more trucks to his fleet.  He’ll add one Gandolfo’s to satiate Dallas’ pastrami fix.  It’ll roll the first week of November.

Besides the new Gandolfo’s truck, Randy will run the Dallas operations for Two Trucks LLC, a partnership of Pool Restaurant Group and Johnsonville Sausage. Together they will launch 2 trucks in Dallas called The Butcher’s Son.  The Butcher’s Son (TBS) trucks are getting their wrap this week and should be rolling the first week of October.  While TBS’ menu will include brats of all kind, they are going upscale with their menu.  This will be hearty fare and they will offer breakfast,  lunch, dinner, and after-hours.

TBS is slowly revealing their menu via Facebook and Twitter, and will allow their followers to choose the last two items on the menu.  So far, they have publicly unveiled one breakfast item, breakfast sausage skewer dipped in sweet pancake batter, fried, and drizzled with maple syrup.  From a breakfast perspective, think about Crossroads Diner as a comparison.  For lunch and dinner, they’ve revealed their version of a stuffed bell pepper.  The menu of brats, po’ boys, quesadillas, and sliders reads like an upscale tailgater’s delight. ( I can imagine a TBS truck at a Green Bay Packers vs. Dallas Cowboys game.)

TBS is launching the two trucks in Dallas in October, with plans for 5 by February in the Dallas/Fort Worth area, and a total of 200 in selected nationwide markets by 2014.  Ambitious plans.