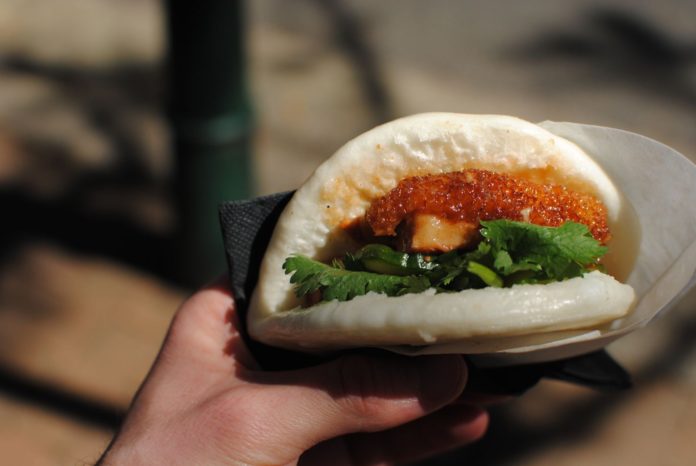 Until recently, eating a greasy kebab at 3 am was synonymous with a night out in Sydney – for the simple reason that not much else existed in the late-night food scene.

However, recent community feedback on how to make the city’s nightlife more dynamic prompted Lord Mayor Clover Moore (who also passed the small bars and restaurant bill that supports an alternative culture to bars with poker machines and televised sports) to bring the growing international food truck movement to Sydney’s hungry night owls.

The food trucks are currently racing to get up and running, having already undergone a rigorous testing process that included a presentation of their business plan, a proposed theme and menu, and a cook-off.

Equipped with kitchens and chefs, the trucks will pop up at 13 designated spots around the city in the coming weeks, with possible locations including Belmore Park near Central Station, the Customs House Forecourt at Circular Quay, and nearby inner city suburbs like Pyrmont and Annandale.

The trucks, which will serve everything from pastizzi to organic pizza to modern Australian cuisine, will run both day and evening, with several proposing to operate until 2 or 3 am.

Interested individuals can keep tabs on the food truck progress on TimeOut Sydney.