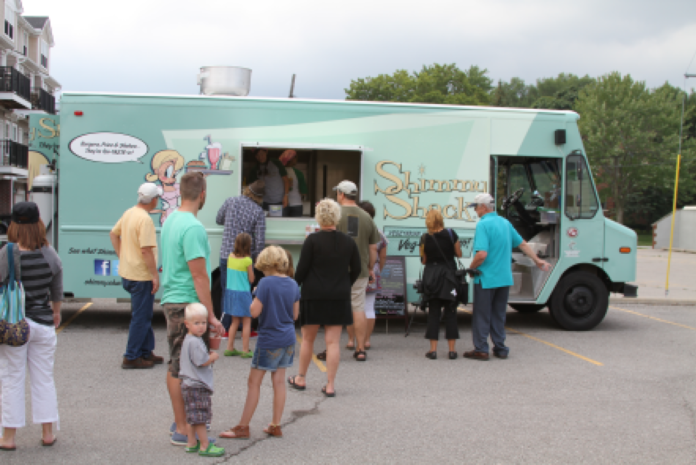 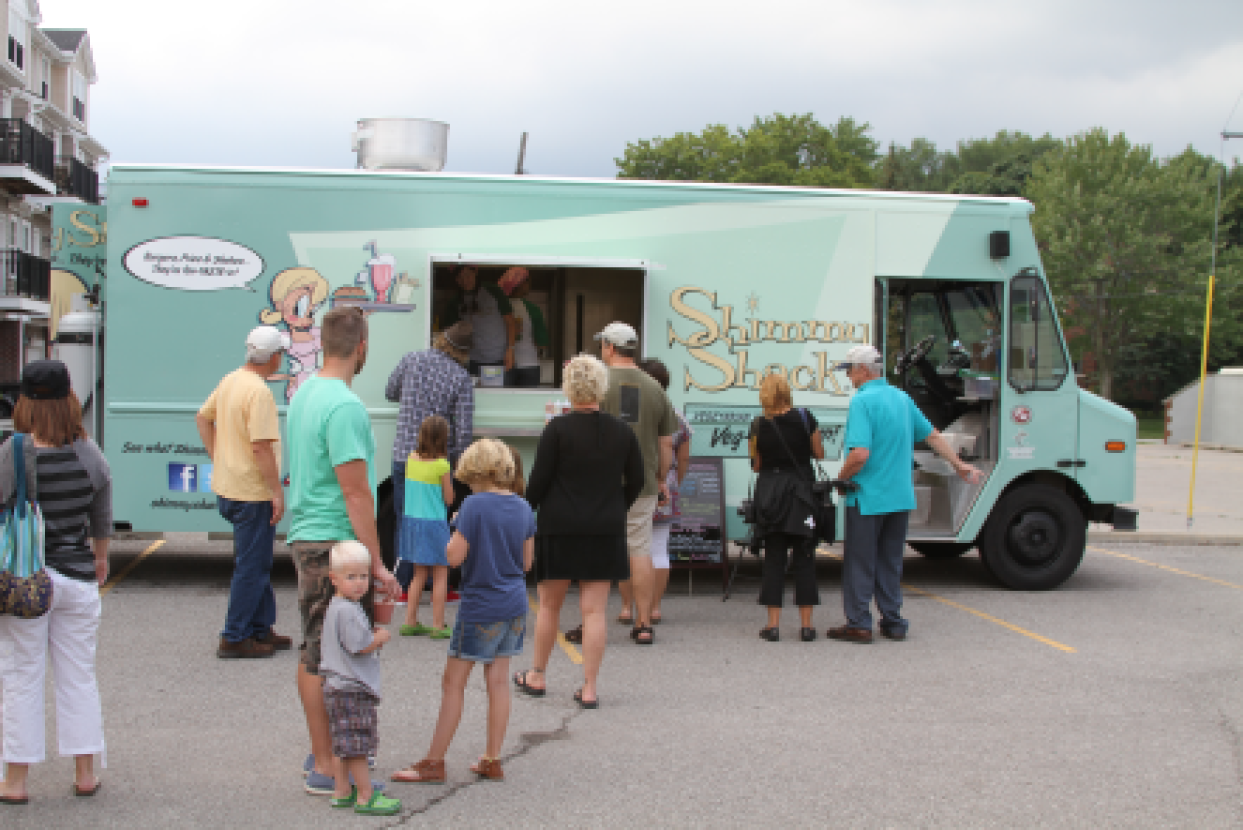 The Shimmy Shack soon will put a new twist on the Metro Detroit food truck scene by offering an all-vegan menu of sliders, shakes and fries.

The truck – which will make its official launch from 9 a.m. to 3 p.m. Saturday, Aug. 3, at the Farmington Farmers Market – also will include gluten-free versions of all its offerings.

“We’re excited to contribute to the Detroit area’s options for vegetarians,” said Shimmy Shack chef Kirsten Johnson of Ferndale, who added it will be the first all-vegan food truck in Michigan. “Fast, tasty, convenient food doesn’t have to be bad for you. We’re looking forward to sharing our twist on classic comfort food that everybody can eat and feel good about.”

Johnson, whose main venture is Fresh Chef Detroit, has partnered with Shimmy Shack founders and co-owners Debra Levantrosser of South Lyon and Leon Liu of Kansas City, MO, on the project.

“Shimmy Shack’s menu includes three cooked sliders – black bean and rice burger with guacamole, a falafel burger with garlic sauce and a classic American cheese(lentil)burger – as well as a raw vegan Rueben, a delicious walnut burger on onion bread with thousand island dressing and sauerkraut,” according to a press release. “The truck also will serve up regular and sweet potato fries with special sauces and three types of vegan shakes – chocolate, strawberry and the Shimmy Original.”

Prices will range from $4 or $5 for single items to $8 for a burger-fry combo, Johnson said.

The truck, which was designed by The Ren & Stimpy Show’s animator John Kricfalusi, aka John K., is able to run on biodiesel fuel created from used fryer oil. It took a test run July 27 behind Lola Salon in Pleasant Ridge.

“The turnout was great! It was exactly what we wanted,” Johnson said. “A few dozen close friends and family came to enjoy the food for the first time and it gave us a chance to have a a real practice run of our truck operations. Now we’re ready to hit the ground running and serve up some delicious food to the masses.”