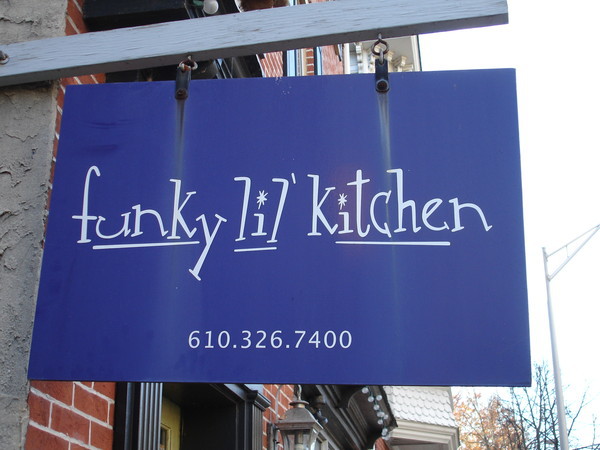 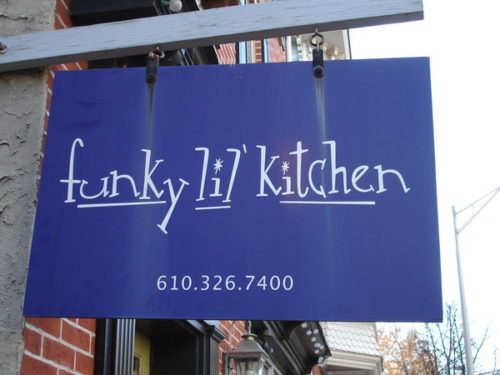 Pottstown’s Funky Lil’ Kitchen Chef Michael Falcone has decided to put the restaurant up for sale after nearly 10 years in the community.

Falcone told Patch that he felt he had gone as far as he could with the Pottstown restaurant.

The Pottstown icon, has served seasonal, local, and organic meals to diners from Pottstown, Montgomery and Chester Counties, and Philadelphia.

Falcone said that he’s always wanted to have a restaurant in Philadelphia, and that he couldn’t do that without a brick and mortar commitment to the city.

However, Falcone will not stop cooking and feeding the area. Instead of the brick and mortar restaurant, Falcone’s unique local, organic and seasonal cooking will be found on a food truck in Philadelphia and Philadelphia suburbs. Falcone said a food truck will allow him to have a presence in Philadelphia, as well as continue serving their hometown area.

Falcone told Patch that the food offered on the truck won’t be much different than what is offered in the restaurant, but scaled down for the truck and for mobility, rather than a restaurant and a sit down dinner.

The truck, which will be named HEART, is expected to launch late spring or early summer.

Since the announcement, Falcone said they have been asked to participate in events in the Phoenixville ad West Chester areas, and have a lot of things already planned once the truck is on the street.

Falcone said diners should continue to come out and support Funky Lil’ Kitchen and when the truck hits the streets, to “come and enjoy the food.”