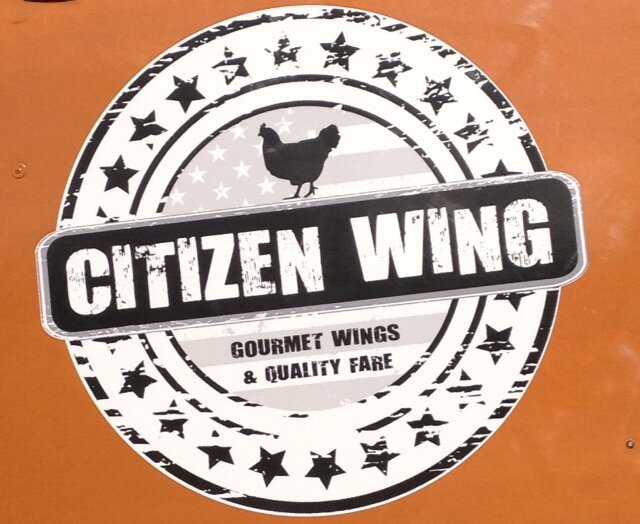 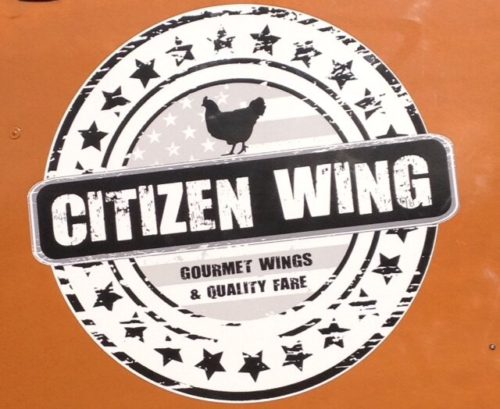 This academic year, lamentably, has been rather short on new mobile culinary purveyors compared to the famed Food Truck Boom of 2012-2013. Just a year ago, as you may recall, food trucks were sprouting up the Hill like crazy and tweeting at each other all the time. Where was the new generation of Lotus Peppers, Sprouts, and Portu Galos? (Come to think of it, where the hell are Sprout and Portu Galo?)

BUT FEAR NOT. BlogDH presents, for the first time since two more trucks cropped up all the way back in September, a blaring New Food Truck Alert. Citizen Wing opened for business just this month with an array of gourmet chicken wings available for order. The selection includes staples like Southern BBQ, variations on classic flavors like Rosemary Hot (buffalo), and newfangled creations like Habanero Cilantro. The wings are tasty, though some might find them a bit pricey; order in bulk with a friend at 20 for $15 to maximize value. Other selections include fries, a gourmet $5 ice cream sandwich, a chicken and waffle plate, and boneless tenders.

According to the truck’s Facebook page, Citizen Wing chef Nick LeFebvre is a Providence local and Johnson & Wales culinary graduate. A tweet by Plouf Plouf indicates that LeFebvre at one time interned there, so he’s been around the Thayer/George food truck scene for a while. Blog gives Citizen Wing a thumbs-up and recommends it for an earlier night when you might already be feeling a little munchy.