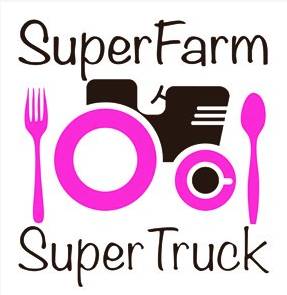 As part of the ongoing parade of new food trucks driving their way into the Valley, last week, the folks at Superstition Farm & Udder Delights announced their food truck had officially become part of the Phoenix Street Food Coalition.

Called the SuperFarm SuperTruck and most frequently seen at the Super Farm Market on Superstition Farm and the Gilbert Farmers Market, the farm-to-fork food-on-wheels mobile will offer such goodies as egg sandwiches, hot dogs, grilled cheese sandwiches, and build-you-own burgers and omelets.

To find out where Superstition Farm’s SuperTruck will wheel into next, go here.